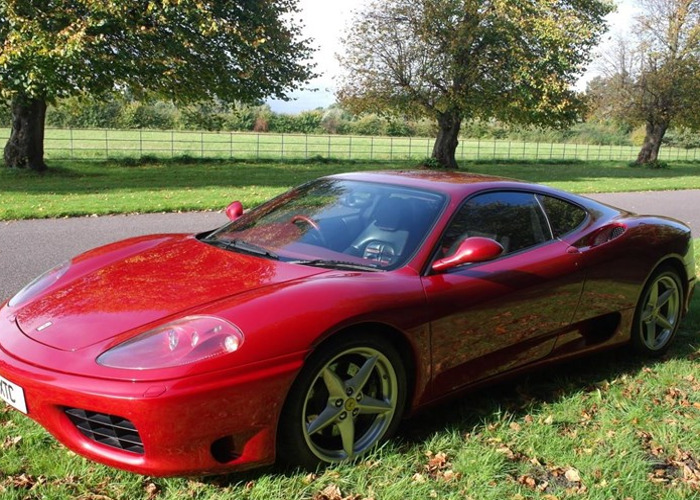 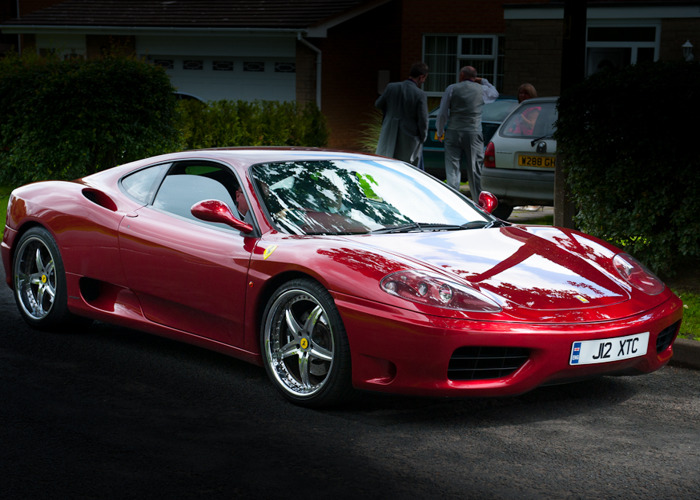 A rare colour, UK Maranello commissioned right hand drive F1 360 Modena presented in an extremely rare colour combination - Rosso Fiorano with Nero/Red Leather & Bordeaux carpets. A highly original, rare, first owner, bespoke Factory order Ferrari. A truly unique & distinctive interior and exterior colour combination. This somewhat unique car is completed by a distinctive, personalised, private...registration plate. The Ferrari 360 was the company’s first production car with the chassis, body shell and even the suspension wishbones all constructed from aluminium. When the Ferrari 360 was revealed at the 1999 Geneva motor show, it wowed the crowds with its svelte, sweeping bodylines. It was a far cry from the previous two decades’ trends of sharp angles, pop-up headlights and open slats over the engine bay. In their place were curved wings; fixed headlights and a clear glass cover showcasing the almost rocket like distinctive V8’s bright red plenum chambers. Despite its years the 360 still remains effervescently contemporary and current. A genuinely stylish supercar that remains confidently true to its proud title – Ferrari Modena. Other items from John

Explore other options around Garston