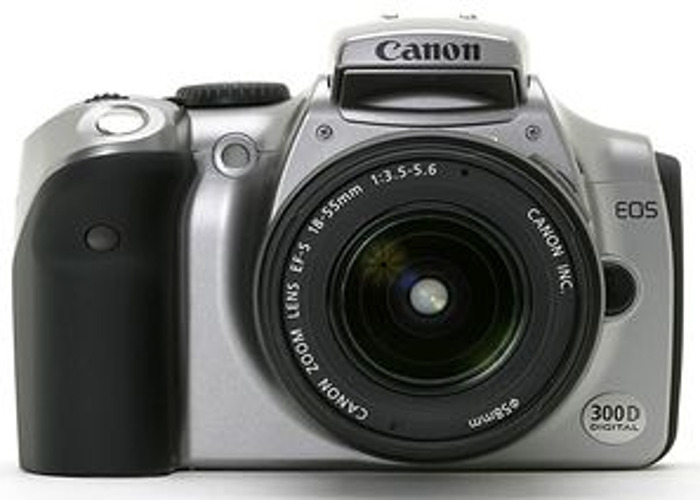 The Canon EOS 300D impresses in a number of ways. One of these is price. For less than $2,000 enthusiasts get a serious camera and lens. Canon enthusiasts, particularly existing owners of the EOS range such as the EOS 33V and EOS 300V, would have little trouble transferring to the digital version, as the camera maintains many of the features from its film camera equivalent. 300D users can enjoy t...he full range of Canon EF-mount lenses (and Canon EX-series Speedlites). The 300D is the first camera that can take Canon's new EF-S lenses, which exploit the smaller sensor and mirror of most digital SLRs to achieve a shorter, lighter design. The lens included is an 18-55mm f3.5-5.6 that, on the 300D, delivers a 35mm equivalent range of 29-88mm. The 300D's CMOS sensor and DiGiC (Digital Imaging Integrated Circuit) image processor are essentially identical to the earlier Canon EOS-10D. It delivers 6.3Mp images with a wide 3:2 aspect ratio and sufficient detail to make great-looking A3 inkjet prints. Important to note is the sensor in the 300D is physically larger than those in consumer cameras, allowing it to deliver clearer and sharper images. The 300D stores images on CompactFlash cards. It works with the IBM Microdrive and supports FAT32 formatting too, allowing cards greater than 2GB. It captures RAW (3072x2048 pixels) and six JPEG sizes starting at Large (3072x2048 pixels in both Fine and Normal modes), down to Small (1536x1024). Creative control includes Auto, Program, Manual, Shutter and Aperture priority modes, along with six Scene presets and a depth of field preview. 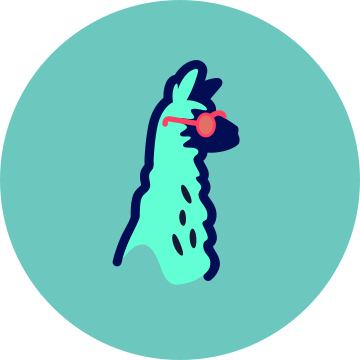 Other items from Leszek