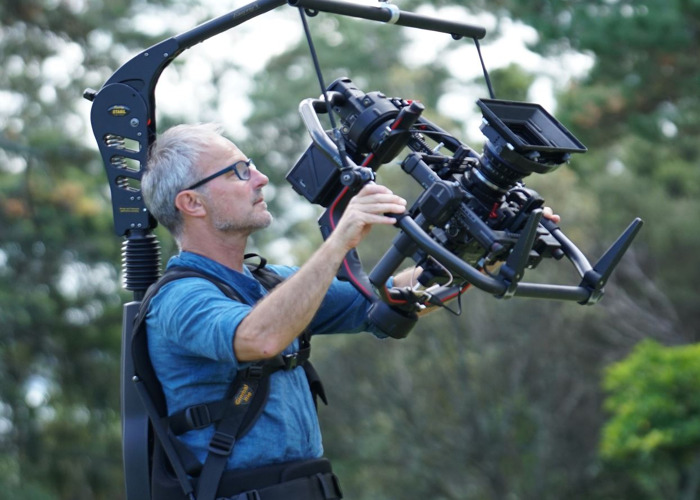 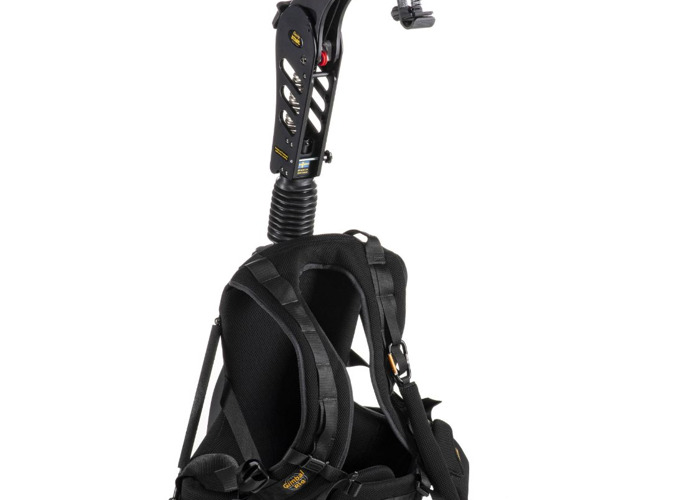 The Easyrig Vario 5 has an adjustable weight range from 5-17kg (11-38 lbs). The Easyrig Vario 5 gives you the same advantages as our other Easyrig models with the added benefit of being able to adjust the line tension to adapt to many different cameras and configurations. The Easyrig Vario 5 still delivers the same steady hand held shots while relieving strain on your back, neck and shoulders. Th...e load is redistributed to the hips allowing you to shoot hand held in comfort for hours. Where you are using a 16mm, 35mm & Digital cameras - It fits them all! The Easyrig Stabil was released at NAB in 2019, for years Easyrig users have been wanting us to build something that smooths out shots when walking. The Easyrig Stabil is incorporated into the Easyrig system to make the weight distribution as even and ergonomic as possible. The EasyTilt enables the user to tilt a gimbal with ease. It comes with a crossbar, ropes, spindles (for the gimbal). With EasyTilt you can tilt the camera as much as 90 degrees downwards and upwards.

See all of Osman's reviews

Other items from Osman