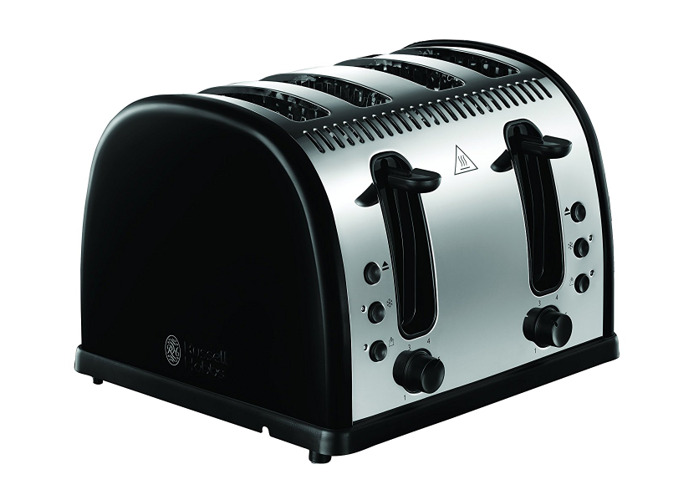 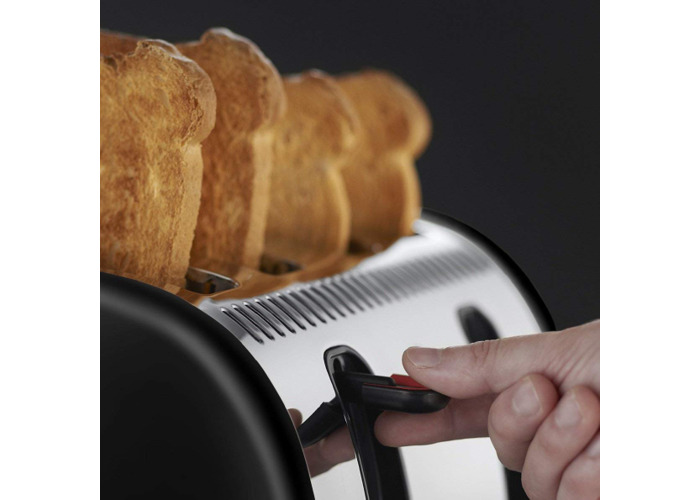 Combining traditional styling with modern functionality the Russell Hobbs Legacy Toaster is inspired by tradition yet its range of features fixes it firmly in the 21st century. &nbsp; Fast toasting and wide slots &nbsp; Because nobody likes to wait around for their bread to toast, the Legacy Toaster is designed with a 48 per cent* faster toasting capability. It means you can enjoy toast exactl...y how you like it, just a bit quicker &ndash; ideal if you&rsquo;re in a hurry or you need to make several slices. &nbsp; The Legacy toaster has wide slots which are useful for thicker bakery items such crumpets, tea cakes and thick slices of bread. The toaster boasts two independent carriages so you have the option of using just one side of the toaster if toasting two slices or both if you want four. &nbsp; * when tested against Russell Hobbs Heritage Toaster &ndash; model 18260 &nbsp; Functional &nbsp; The Legacy Toaster has a &lsquo;frozen bread&rsquo; feature that allows you to toast bread straight from the freezer without having to defrost it first, a useful time saver if you&rsquo;re rushing around in the morning. It also has a &lsquo;cancel&rsquo; option which lets you stay in control of the toasting cycle and a &lsquo;reheat&rsquo; function to give your toast a quick blast without going through a whole toasting cycle again. 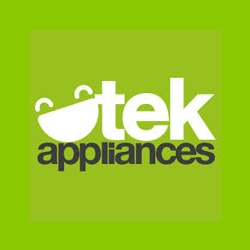 See all of UtekAppliances's reviews