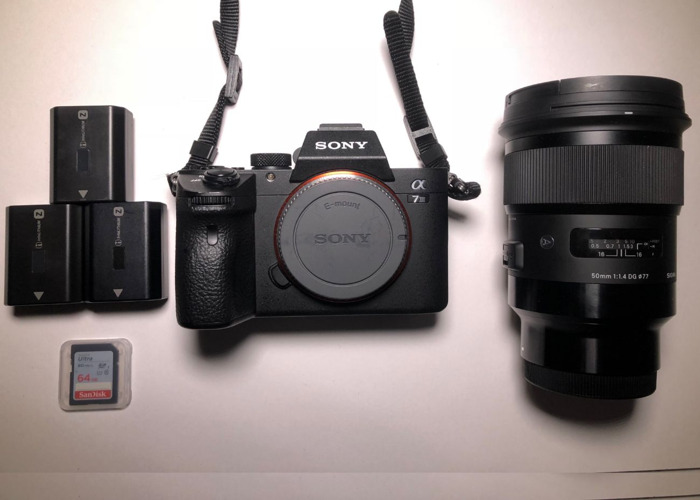 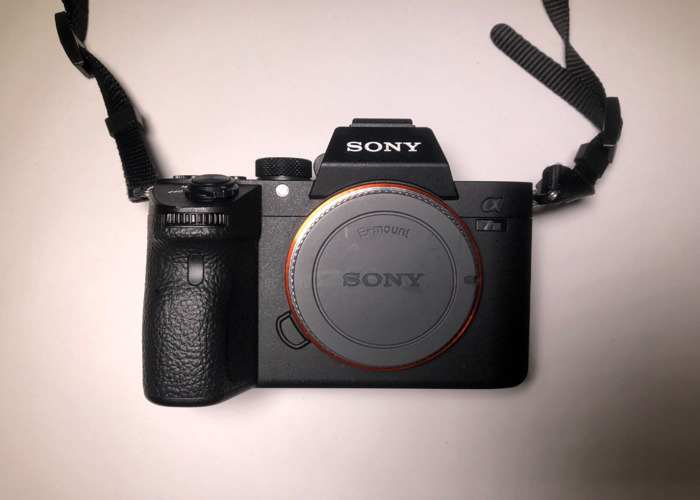 Https://youtu.be/-yTMH9IIvJI The Mark III features a newly developed back-illuminated 24.2MP full-frame Exmor R CMOS sensor, and a redeveloped BIONZ X processing engine. 4K HDR video, and 15-stops of dynamic range also add to the appeal of this camera. Key Features: Sony A7 Mark III Digital Camera Body Newly developed back-illuminated 24.2MP full-frame Exmor R CMOS sensor to capture even the fi...nest detail in most conditions Impressive ISO range of 100-51,200 which is expandable to 50-204,800, allowing for noise-free low-light capture 14-bit RAW capture even in silent and continuous shooting modes 5-axis 5-step in-body image stabilisation, making it possible for users to shoot handheld at lower shutter speeds, while also providing smoother video capture 4D Focus – The A7 Mark III Features a massive 693 phase-detection, and 425 contrast detection AF points With implementation of focal-plane phase-detection technology, the camera's autofocus system is approximately twice as fast as in previous models Like the flagship A9, the camera features enhanced AF tracking, allowing for precise focus results when shooting video, or in continuous/burst modes with moving subjects Utilise the touch screen to find focus in a shot thanks to the A7 Mark III's Touch Focus and Touch Pad functions. Either tap on the rear screen to find your focus, or intuitively drag the focus frame across the shot while using the viewfinder Shoot in a continuous burst at up to 10 frames per second

Cinematographer & Editor, Based In London/Portsmouth.

Cinematographer & Editor, Based In London/Portsmouth. Communication was excellent and easy to set up collection, Ali couldn’t have done any more to help me.

See all of Ali's reviews

Other items from Ali