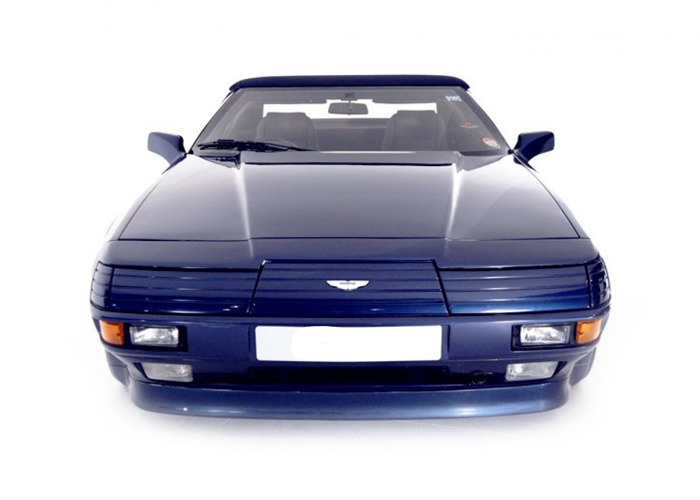 With the introduction of the Vantage Zagato in 1986, Aston Martin renewed its association with one of Italy's most illustrious carrozzeira, Zagato, having been responsible for that most celebrated and desirable of all post-war Aston Martins, the DB4GT. Neighbouring stands at the 1984 Geneva Salon facilitated the initial contact between Aston boss Victor Gauntlett and the Zagato brothers and by the... following year, the project had progressed ciently for Aston to accept deposits on the 50 production cars planned. The first prototype was shown to the public in Geneva in March 1986 and in June, successfully met its design target by achieving a maximum speed of 186mph while on test with the French magazine Sport Auto. Part of Zagatos brief had been to shed some of the standard Vantages not inconsiderable weight and this was achieved by the simple expedient of shortening the wheelbase by a little over 17 centimetres and deleting the rear seats, thus creating the first production two seater since the DB4GT. >Download a PDF specification sheet Registration no: G7AML Chassis no: SCFCV81Z7KTR30040 Engine no: 5.3 L DOHC V8 320bhp Engine: V/585/0040 0-60 mph: 4.9 Top Speed: 186 MPG: 17 Passenger Seats: 4