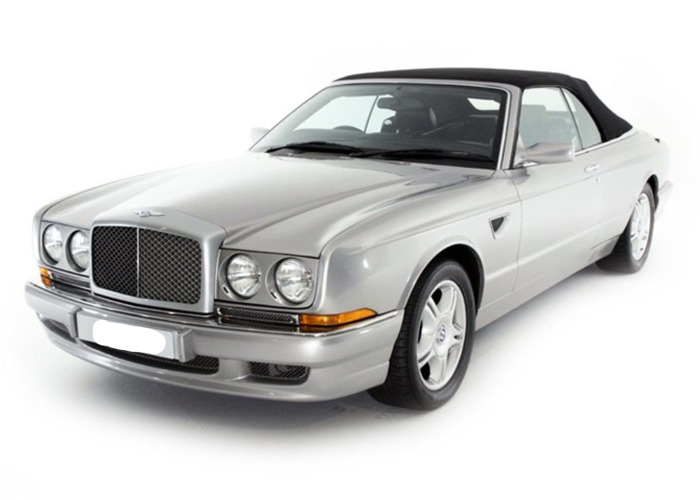 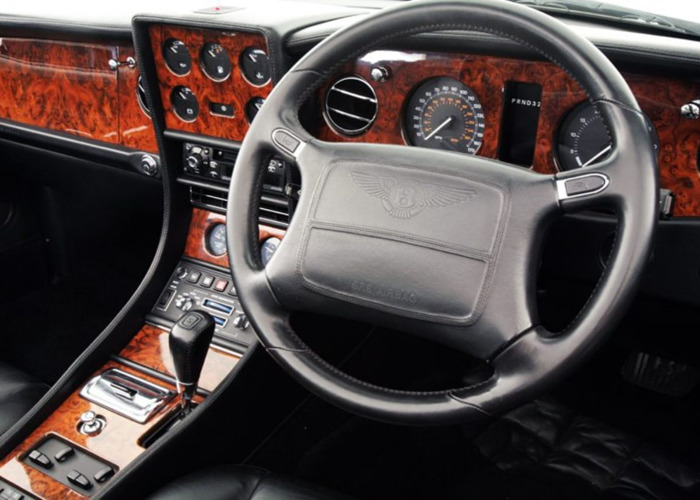 In time for the year's most eagerly awaited Motor show, the British sports car specialist teamed up with fabled Italian coachbuilder, Zagato, to create the all new AC 378 GT Zagato. the pre-production prototype Geneva 2012 show car, which was famously late for its unveiling having been held at customs, has been owned and cared for since by Brooklands Motor Company and AC Heritage, a custodian of t...he old AC workshops at the Brooklands Motor Museum, AC Specialists and its spiritual home. Having been used sparingly at shows and press-calls, the AC 378 GT Zagato is presented as it was on the AC stands in 2012. A truly unique example steeped in British motoring history despite being a truly modern supercar, this example presented in metallic blue with contrasting grey/black interior coupled with a 6.2 litre, V8 is a fully registered roadworthy example and can be seen gracing the road and track at the Double Twelve motor show 2015. Registration no: ACZ378 Chassis no: AC91108MBC1AM1004 Engine no: W196718 Engine: 6200cc Passenger Seats: 4