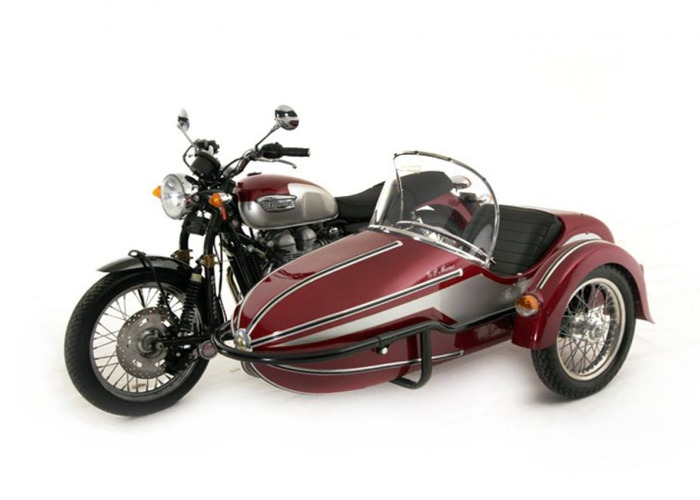 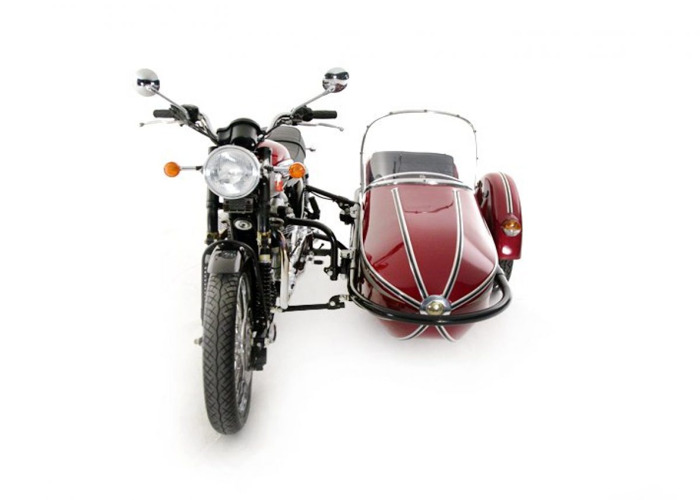 Ever since the re-emergence of a newly revitalised Triumph in 1990, enthusiasts had been eagerly waiting the revival of the Bonneville brand, one of the most evocative names in motorcycling history. Ten years would elapse before Triumph felt ready to do so, having by then emphatically established its credentials as a builder of thoroughly modern motorcycles rivalling the best from Japan and Europe.... Triumph's design brief for the new Bonneville was to emulate the classic style of the late 1960s version while incorporating the best of modern technology in the engine, transmission and running gear. The need to recapture the sound and feel of the original meant that the power unit had to be an air-cooled parallel twin with 360-degree crankshaft, while applying similar criteria to the cycle parts dictated wire-spoked wheels and a twin-shock rear end. At 790cc (initially) the new 8-valve engine was bigger than any preceding Bonneville while a balancer shaft - something the original could have done with - was deemed essential to dampen vibration inherent in the traditional engine layout. The new Bonneville debuted to critical acclaim at Munich in 2001 and before long the concept had been expanded to include cruiser-style Bonneville America, super-sports Thruxton and various other models. Registration no: Y104 DBW Chassis no: SMTTJ900TM1129623 Engine no: 130054 Passenger Seats: 1