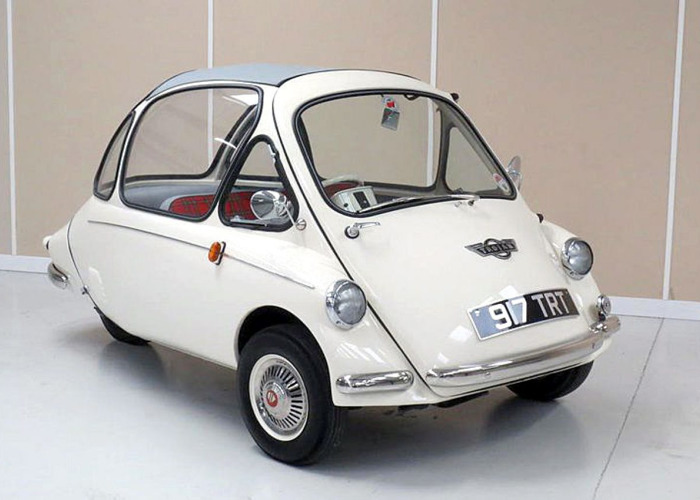 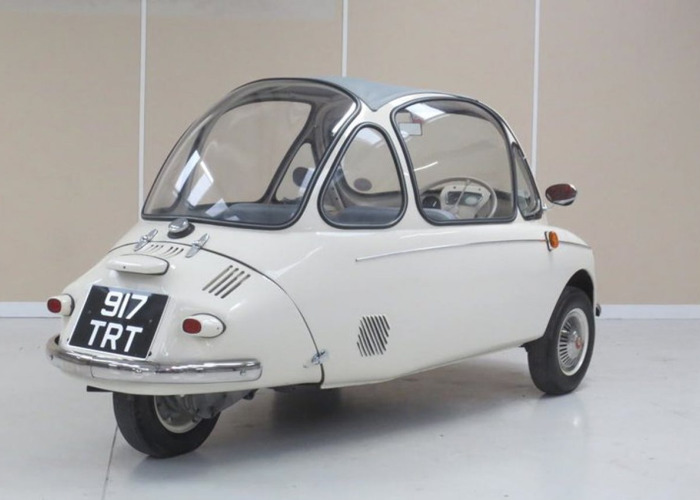 In 1959 the Trojan (automobile) company was bought by Peter Agg and from 1960 to 1965 they built Heinkel bubble cars under licence selling them as the Trojan 200, the last vehicle to bear the Trojan name. The company acquired the rights to build the Elva Courier sports car in 1962, producing 210 cars between 1962 and 1965 when production switched from road cars to the Mclaren-Elva racing car. The...Trojan company was founded by Leslie Hayward Hounseld in 1914 based in Clapham London. He had the idea of making a simple, economical car that would be easy to drive. It had a two-stroke engine with four cylinders arranged in pairs, "split-single" engine. The claim was that each engine had only seven moving parts, four pistons, two connecting rods and a crankshaft. This was connected to a two-speed epicyclic gearbox, to simplify gear changing, and a chain to the rear wheels. Solid tyres were used, even though these were antiquated for car use, to prevent punctures and very long springs used to give some comfort. Registration no: 917TRT Chassis no: 1522797 Engine no: SAB9152 Passenger Seats: 4